Pectus excavatum, also known as funnel chest, is present at birth and affects the sternum, a long flat bone located in the center of the chest, and the rib cage.

Pectus excavatum causes a malformation of the sternum and costal cartilages (connecting tissues attaching the ribs to the sternum), which results in a narrowing, irregularly flat or misshapen chest. The condition can usually be detected in kittens within a few days after they’re born.

Although a kitten may not show any clinical signs for the first few weeks of life, the defect will worsen as the kitten grows. Pectus excavatum reduces space for the heart and lungs to grow and causes cardiac and respiratory disease.

The symptoms of pectus excavatum include:

The exact cause of pectus excavatum is unknown; it’s most likely due to metabolic abnormalities (chemical reactions in the body’s cells that change food into energy) that prevent the correct formation of the bone and cartilage in the chest. Other possible causes include nutritional disturbances, which cause bone and cartilage weakness, and abnormal positioning of the fetus in the uterus, which causes the chin to compress the chest.

An examination by a veterinarian is required for a diagnosis of pectus excavatum. Chest x-rays are helpful to determine the severity of the condition.

Surgical correction for pectus excavatum is best done when kittens are 8-12 weeks of age. Surgery involves anesthetizing the kitten and reshaping the ribs and expanding the chest, which allows more room for the lungs and heart to grow. An external split is attached with sutures to stabilize the chest. The kitten’s activity must be limited and the surgical site kept clean and bandaged until the split is removed in 3-4 weeks.

The prognosis (outcome) of the surgery depends on the severity of the defect. While prognosis is very poor for severely affected patients, intervention at an early age may allow kittens born with pectus excavatum to lead healthy, full lives. 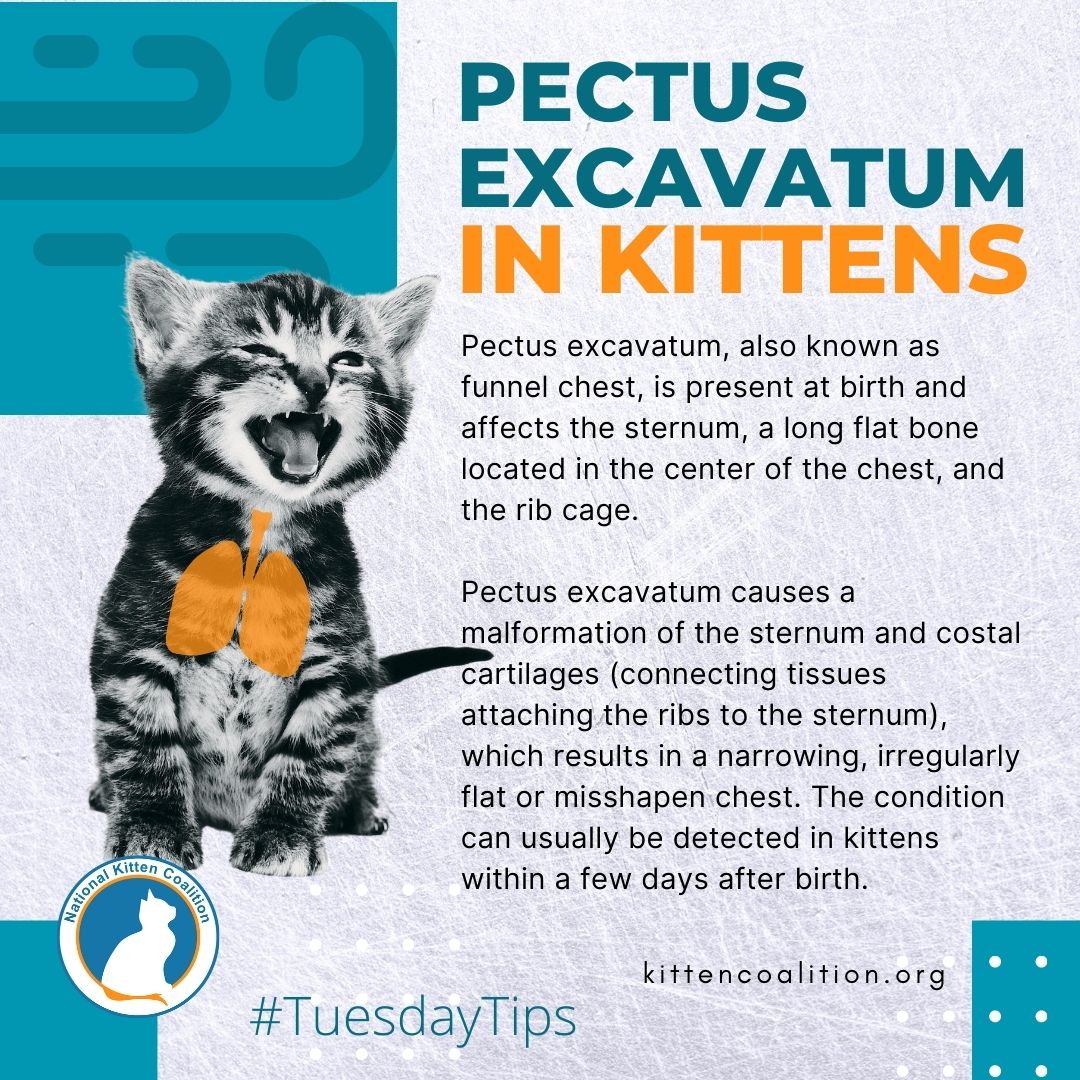 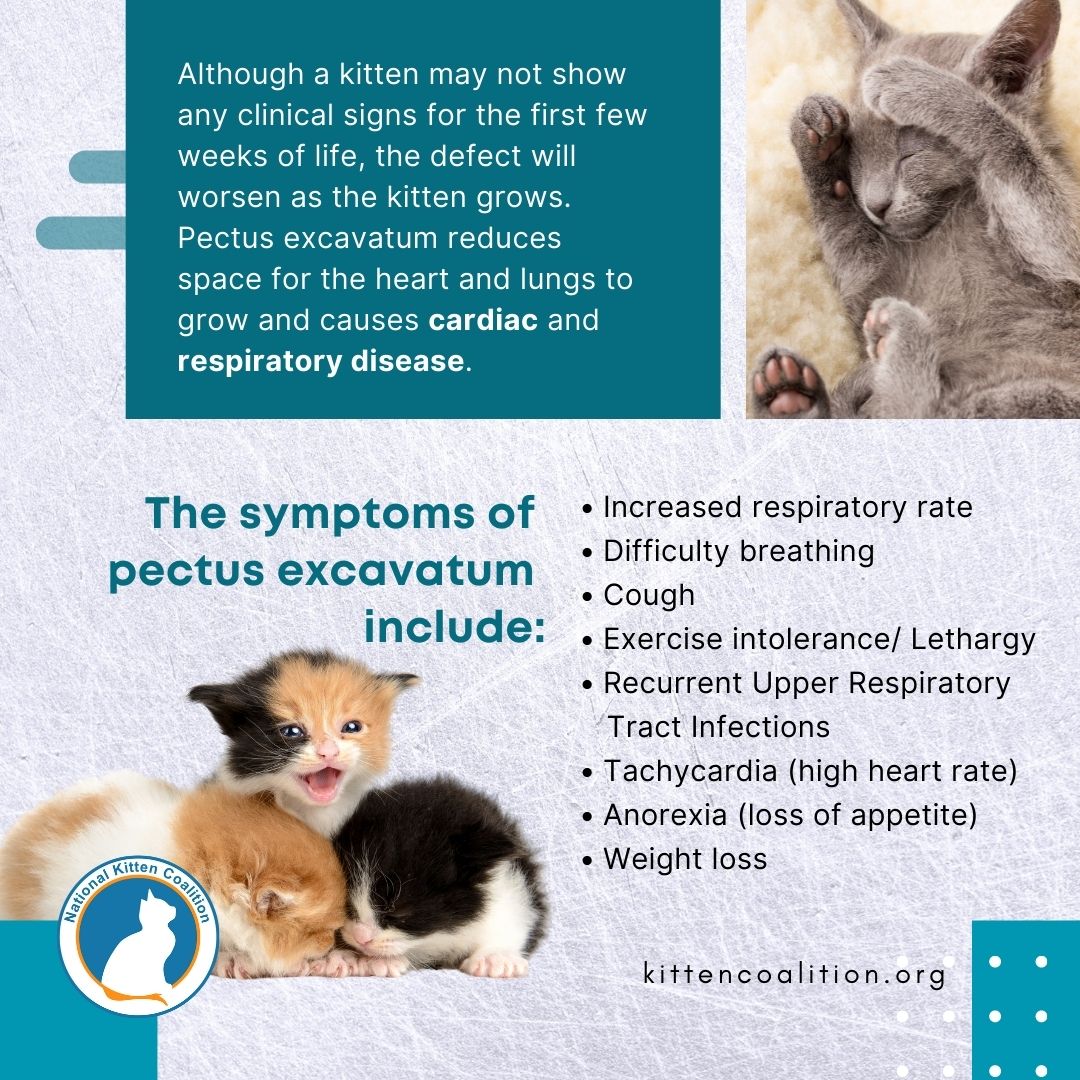 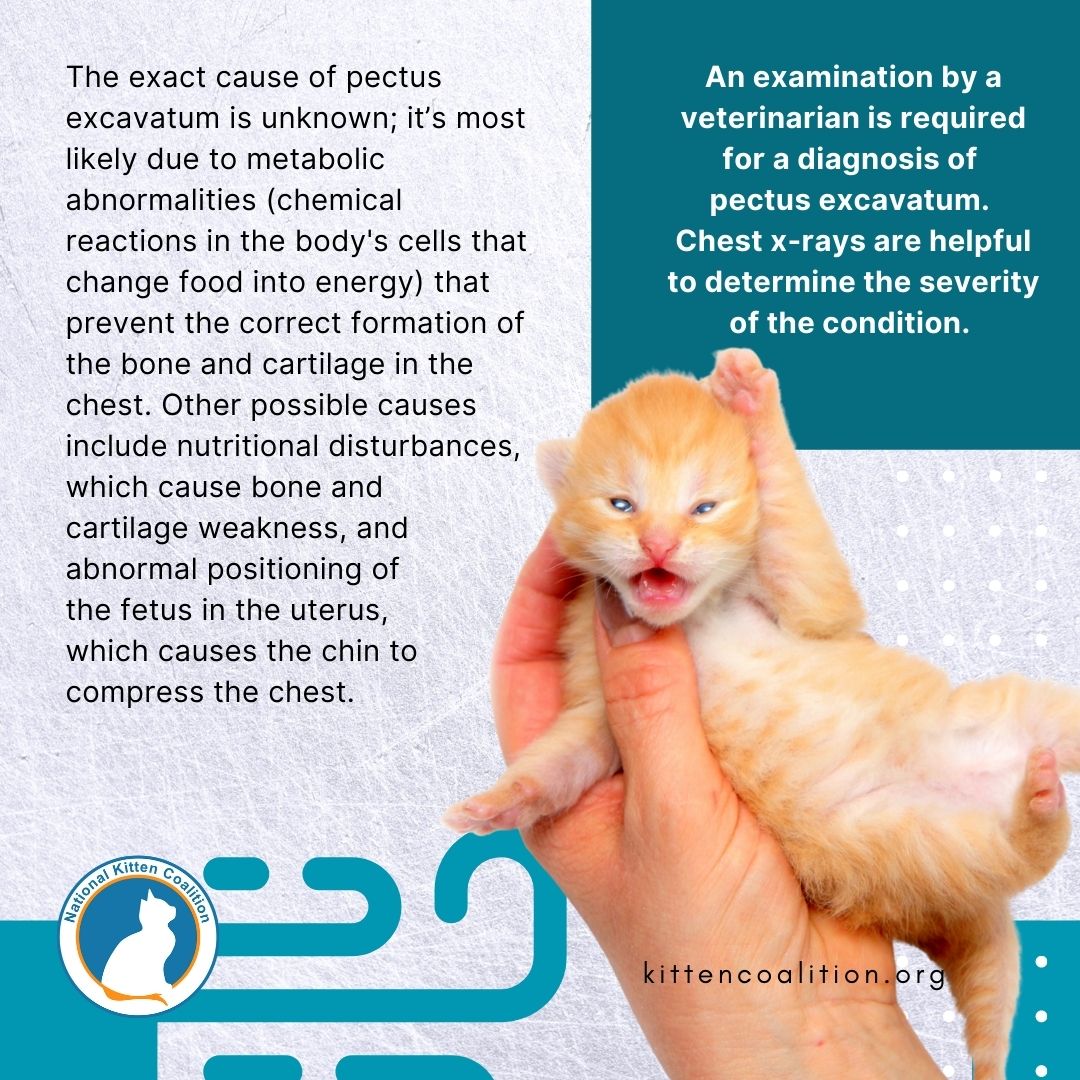 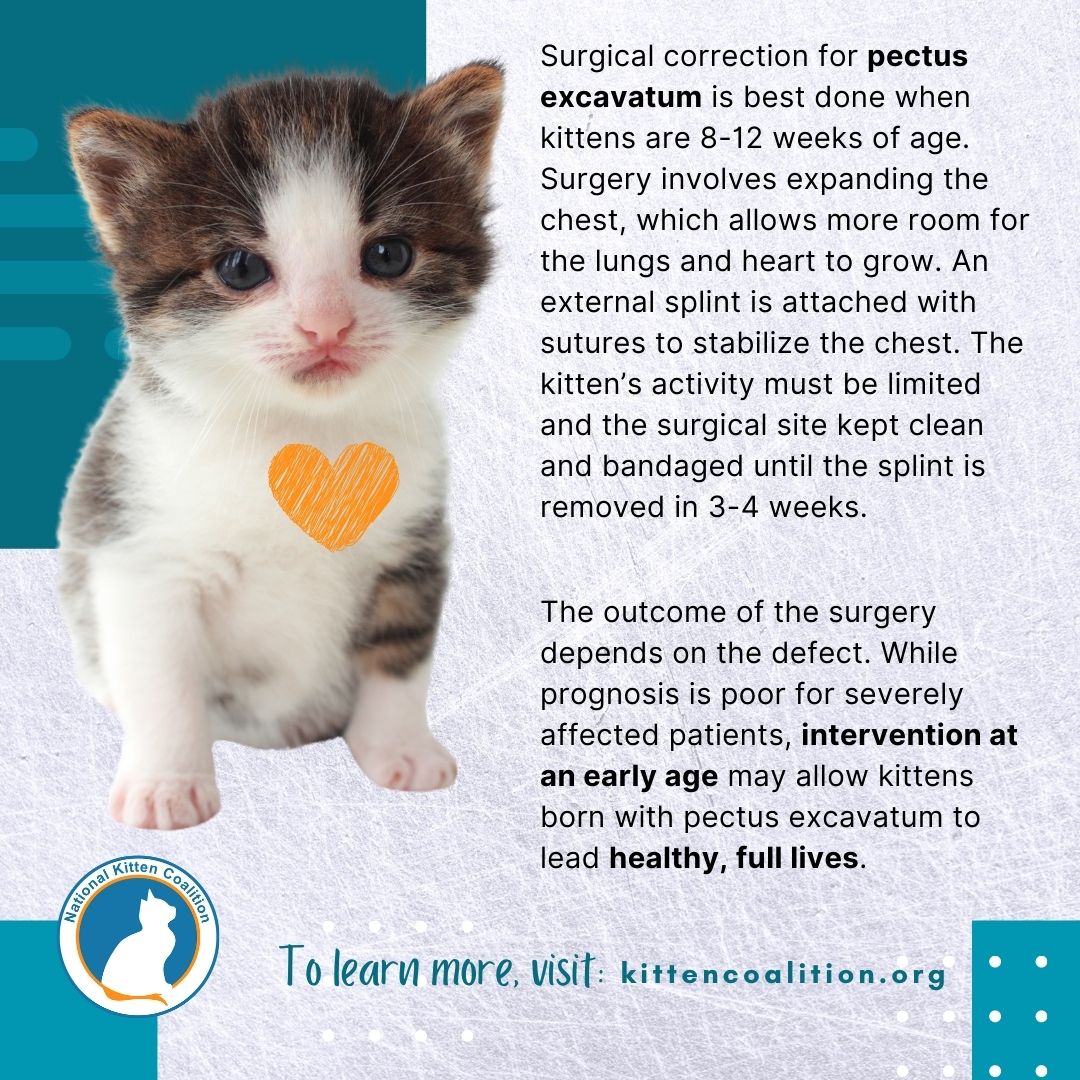 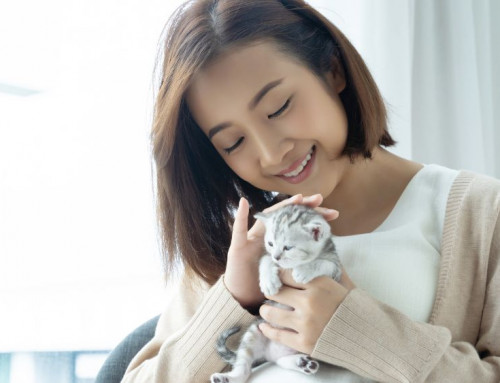 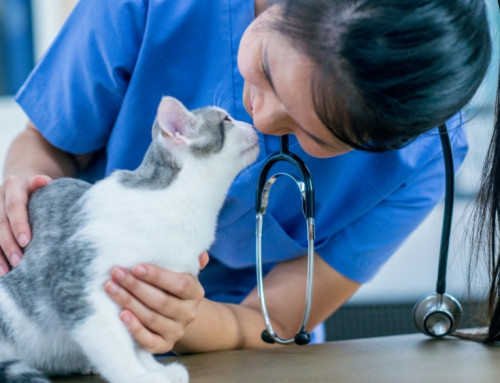 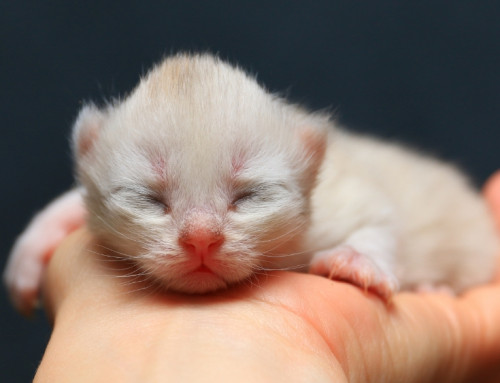 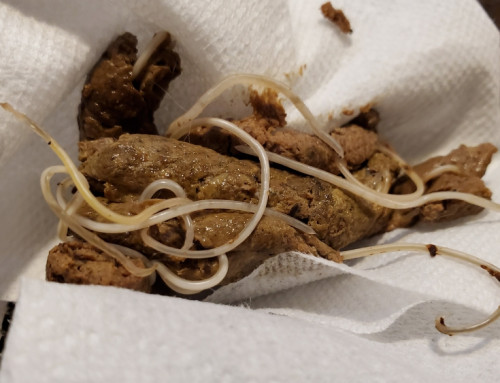 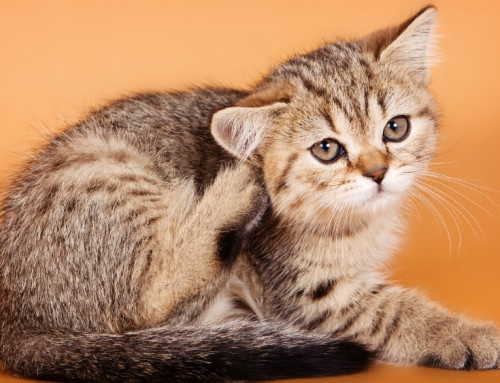